About The Urban Alliance

For more than 120 years, Johnson University has helped students identify and explore their passions and callings. Johnson University’s three-fold educational approach, which blends Arts & Sciences, Bible & Theology, and Professional Studies in a Christ-centered environment, allows students to explore and exercise their innate strengths and talents and discover where to use them.

Since its launch, the Urban Alliance has grown into a multifaceted center that unites Johnson University’s strengths in higher education with the strengths of its community partners. To this end, the Urban Alliance offers programs involving science, community mentors, vocational discernment, leadership development, and asset-based research.

In the summer of 2015, the Urban Alliance moved their offices to the Regas Building in downtown Knoxville and launched the first Royal Explorers Science Camp, which encourages rising 6th, 7th, & 8th graders from Emerald Youth Foundation to explore their passion for science. Additionally, since the fall of 2015, Johnson University has welcomed 7 Urban Scholars and initiated the eighth cohort of Urban Plunge students.

In 2015 the Urban Alliance received funding from Lilly Endowment Inc. which empowered the leadership to design and implement a summer youth theology institute. This institute, called Future of Hope, has initiated four cohorts of students who engage their city by inspiring them to think theologically about the challenges of living in a contemporary urban context.

With so many exciting partnerships and programs coming to fruition, the Urban Alliance looks forward to being part of the work God is doing in the hearts and minds of Knoxville community leaders of all ages. 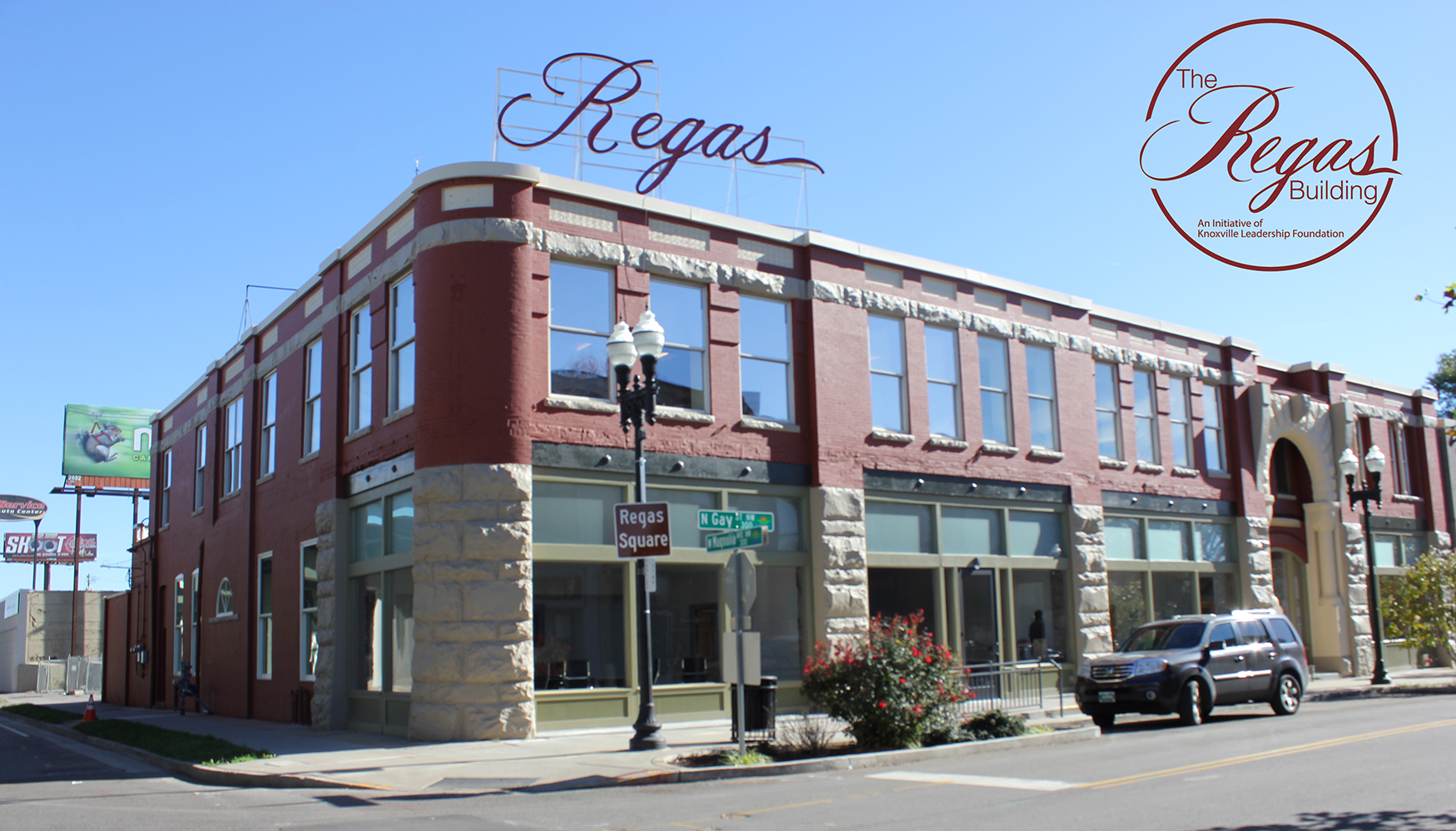